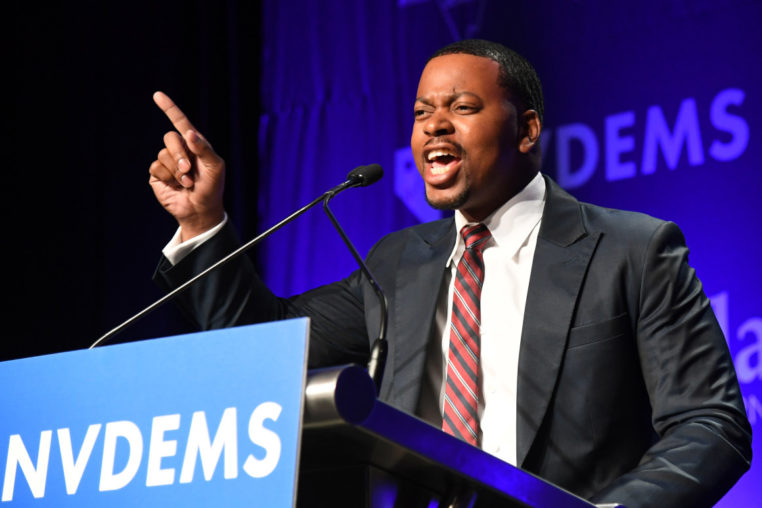 As Nevadans struggle through one of the worst public health crises of our lifetime, we’re also bearing the brunt of a man-made disaster. The consequences of an unprepared, erratic president are already being felt in hospitals across the state — and they will continue to be tallied in a rising death toll and surging damage to our economy.

Nevada is a majority-minority state made up of a vibrant African American community, a nearly one-third Latinx population and one of the fastest-growing Asian American Pacific Islander populations in the country. Nationwide, Brown and Black Americans have been disproportionately affected by the effects of this virus, meaning Nevada’s diverse communities are the ones bearing the brunt of the economic crisis and facing an increased mortality rate.

Yet despite warnings from his own advisers, pleas from state leaders and a devastating reality on the ground, Donald Trump has failed to mobilize quickly the resources Nevadans desperately need from the federal government. Instead, his chaotic response is leaving us to fend for ourselves.